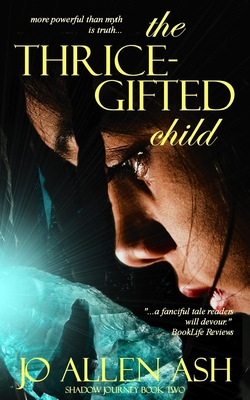 Grace Irese, sixteen-year-old desert warrior, Duncan Oaks, teenage con-artist, along with a young mystic and a doctor's thieving son, have survived an escape from the juvenile facility on the prison planet, Emerald, against impossible odds, forming profound and unexpected friendships in the process. After rescuing Duncan's extraordinarily gifted sister from the tyrannical warlord who had condemned Grace and Duncan to their lifelong sentences, they find neither survival nor friendship makes them immune to the new dangers facing them in The Wilds. A province devastated by an ancient war where the inhabitants are reputed to be fierce, violent and intolerant, Grace nevertheless believes the answers she desperately needs can be found there. The others are hoping only for a place to rest and regroup, safe from the violent man and his soldiers who are hunting them down. But as grandmother-quoting Duncan likes to say, "out of the frying pan, into the fire"-an adage that will prove more prophetic than any of them realize.

Follow the further adventures of the troubled, gifted teens from The Shadows We Make in this, the exciting and highly anticipated second book in the dystopian young adult Shadow Journey series.