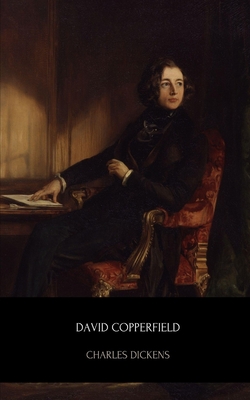 David Copperfield is the eighth novel by Charles Dickens. It was first published as a book in 1850. Many elements of the novel follow events in Dickens' own life, and it is probably the most autobiographical of his novels. In the preface to the 1867 edition, Dickens wrote, "like many fond parents, I have in my heart of hearts a favourite child. And his name is David Copperfield." The story traces the life of David Copperfield from childhood to maturity. David spends his early years in relative happiness with his loving but frail mother and their kindly housekeeper, Peggotty. When he is seven years old his mother marries Edward Murdstone. David is given good reason to dislike his stepfather and has similar feelings for Murdstone's sister Jane, who moves into the house soon afterwards. Murdstone attempts to thrash David for falling behind in his studies. David bites him and soon afterwards is sent away to a boarding school, Salem House, with a ruthless headmaster, Mr. Creakle. The novel has been adapted into several plays and for the screen at least twelve times.