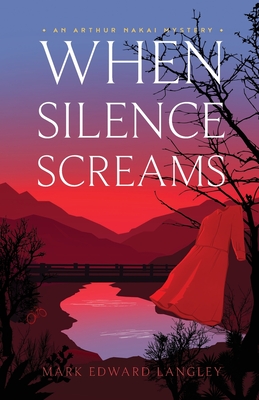 Navajo PI Arthur Nakai is asked to locate a missing teenage girl by her mother. When he discovers she has been lured away from her family by a fake online profile and forced into a world of prostitution, his is already one step behind, Arthur learns, however, she has already been sold to a man known to everyone in the sex trafficking trade as the Cuban. But after she daringly escapes from him, the tables get turned as Arthur if forced into retrieving the girl for the Cuban in order to save the life of his own wife.