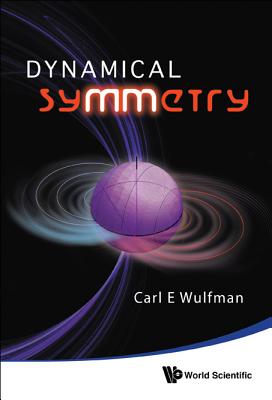 
Usually Arrives to Store in 1-5 Days
Whenever systems are governed by continuous chains of causes and effects, their behavior exhibits the consequences of dynamical symmetries, many of them far from obvious. Dynamical Symmetry introduces the reader to Sophus Lie's discoveries of the connections between differential equations and continuous groups that underlie this observation. It develops and applies the mathematical relations between dynamics and geometry that result. Systematic methods for uncovering dynamical symmetries are described, and put to use. Much material in the book is new and some has only recently appeared in research journals.Though Lie groups play a key role in elementary particle physics, their connection with differential equations is more often exploited in applied mathematics and engineering. Dynamical Symmetry bridges this gap in a novel manner designed to help readers establish new connections in their own areas of interest. Emphasis is placed on applications to physics and chemistry. Applications to many of the other sciences illustrate both general principles and the ubiquitousness of dynamical symmetries.