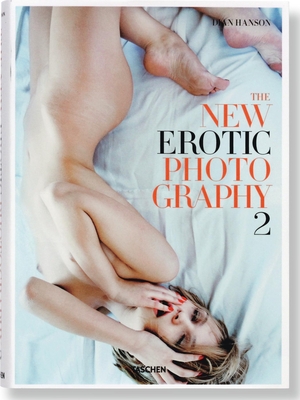 Over 400 fresh and provocative images Text in English, French, and German.
The editor: