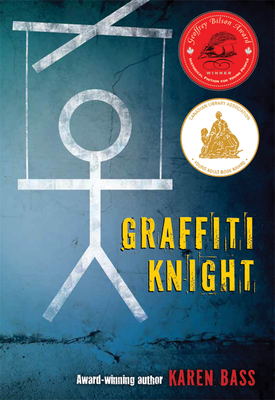 After a childhood cut short by war and the harsh strictures of Nazi Germany, sixteen-year-old Wilm is finally tasting freedom. In spite of the scars World War II has left on his hometown, Leipzig, and in spite of the oppressive new Soviet regime, Wilm is finding his own voice. It's dangerous, of course, to be sneaking out at night to leave messages on police buildings. But it's exciting, too, and Wilm feels justified, considering his family's suffering. Until one mission goes too far, and Wilm finds he's endangered the very people he most wants to protect.

Award-winning author Karen Bass brings readers a fast-paced story about a boy fighting for self-expression in an era of censorship and struggle.