The Church of Fear: Inside The Weird World of Scientology (Paperback) 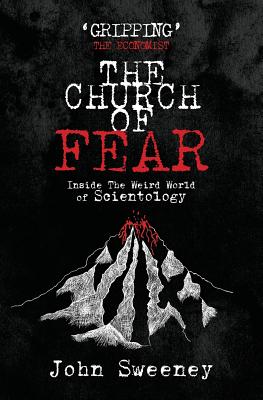 The Church of Fear: Inside The Weird World of Scientology (Paperback)


Usually Arrives to Store in 1-5 Days
Tom Cruise and John Travolta say the Church of Scientology is a force for good. Others disagree. Award-winning journalist John Sweeney investigated the Church for more than half a decade. During that time he was intimidated, spied on and followed and the results were spectacular: Sweeney lost his temper with the Church's spokesman on camera and his infamous 'exploding tomato' clip was seen by millions around the world. In THE CHURCH OF FEAR Sweeney tells the full story of his experiences for the first time and paints a devastating picture of this strange organisation, from former Scientologists who tell heartbreaking stories of families torn apart and lives ruined to its current followers who say it is the solution to many of mankind's problems. This is the real story of the Church by the reporter who was brave enough to take it on.