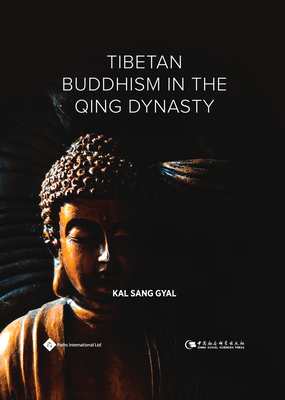 
Email or call for price
Based on abundant Tibetan and Chinese materials, this book systematically discusses the development and evolution of Tibetan Buddhism in China during the Qing Dynasty, and makes a detailed exposition of the system of Buddhist rituals, the temporal and religious administration system, study on living Buddha reincarnation and the system of drawing a lot from the golden urn, the system of conferment and rewards, system of certificates of lamas and the management mode of lamas of Tibetan Buddhism in the Qing Dynasty. It restores the historical stage background of the activities of important figures of various sects. This book is not only a supplement to the previous studies, but also corrects some wrong judgments caused by the lack of historical data. Therefore, this book is of great significance to the study of Tibetan Buddhism and to the study of local history, political history and national history