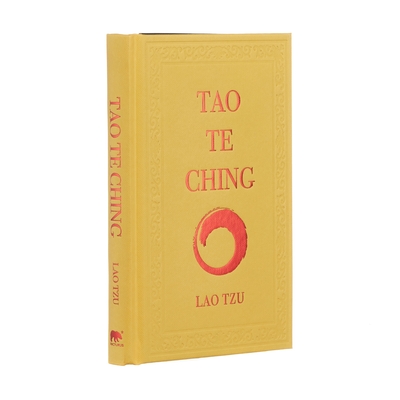 
Usually Arrives to Store in 1-5 Days
According to tradition, Lao Tzu (an honorific title, meaning 'Old Master') was a contemporary of Confucius and the father of Taoism in the 6th Century BC. Many modern scholars, however, doubt his existence and contend that the Tao Te Ching was the work of several authors. Translator John H. Macdonald studied several different versions of the Tao Te Ching in an attempt to find consensus between them and determine the literal meaning of the original.