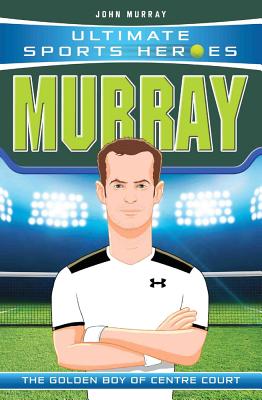 
Email or call for availability
As a boy, Andy found the courage to give up soccer and leave behind his family, moving abroad to join a tennis camp in Spain. Nervous about his new life, he had no idea of the rewards for his bravery. Wimbledon titles, Olympic gold medals and the pride of being Britain’s greatest ever tennis player all awaited.