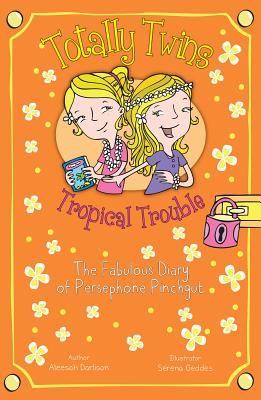 
Email or call for price
Aleesah Darlison ================ Aleesah is an award-winning Australian author. She grew up in the country, where she enjoyed building cubbyhouses and riding billycarts. When she wasn't outdoors, Aleesah was usually curled up on her bed reading. Quite shockingly, she also loved school! After twenty-five years in Sydney, Aleesah moved to the sunshine coast with her family in 2014. Serena Geddes ============= Serena is an Australian author/illustrator who was born in Melbourne, grew up in Sydney and now thirty something years later finds herself once again in the city of Melbourne. She worked for Walt Disney Animation Australia over six years on sequels to The Lion King, Lady and the Tramp, The Little Mermaid, Jungle Book and Peter Pan: Return to Neverland.