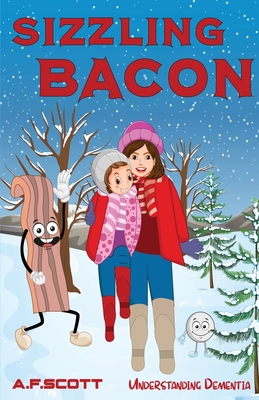 
Usually Arrives to Store in 1-5 Days
Evie woke up from her lovely sleep and wondered why she could not smell sizzling bacon and more importantly why were her bedclothes so heavy. She tried to move her legs, but she had to struggle really hard to move them and when she did, she heard loud clunking noises.Evie felt frightened and wondered if a huge, ugly monster had crept in and was now sitting on her bed. As Evie had these thoughts, she lay very still, her heart was beating so fast she could hear it in her ears. Evie was too scared to move or to look just in case the monster was real and snarled with his huge teeth at her.Evie shouted in a very loud voice, "There is no such thing as 'monsters. Monsters do not exist ... I do not believe in monsters. I'm going to close my eyes tightly and when I open them you will be gone." Evie bravely opened one eye and peeped over the top of her duvet, her eyes widened in surprise, and she gave a loud giggle at the site in front of her. Evie has no way of knowing that her day is going to be full of magic, fun, adventures, and surprises.