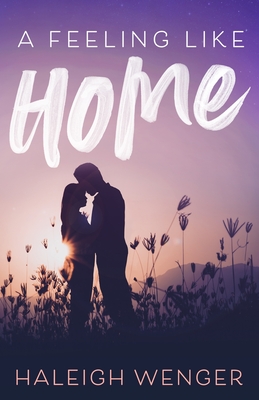 Not when her dad gets sick, not when her relationship implodes, not even when her parents send her to another-freaking-state for the summer to live with her sister. Paige just wants to have fun, spray paint a few walls, and block out everything stressful, including her growing concern that she might be sick as well. To make things worse, her parents threaten her with boarding school in the fall if she can't prove she's changed her bad habits.

Paige's parents sign her up for a rebuilding project in Texas where her sister lives. Meanwhile, Paige reluctantly befriends her sister's straight-laced teenage neighbor, Joey, who is a frequent guest. He's so different from her, but Paige realizes that may not be a bad thing, especially since being around Joey curbs her urge to vandalize and ignore the rules. He even makes her forget about the debilitating stomach cramps she struggles to hide.

Just as Paige begins to feel settled in Texas, her dad's worsening Crohn's disease brings her home to Seattle.

When her own health fails her, she has the choice of staying at home and receiving care. Or, she could go back to Texas and prove for once and for all that she's more than her mistakes and more than a disease.

﻿Torn between two worlds and two versions of herself, Paige must decide where, and with whom, she truly feels at home.