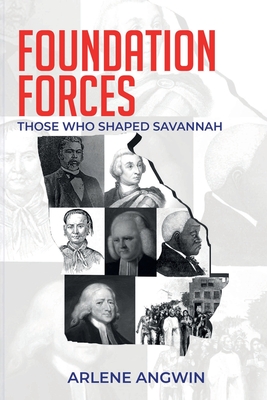 Foundation Forces tells the story of those who shaped Georgia through the settling of Savannah. Learn of the people who formed the colony: James Oglethorpe, Mico Tomochichi and Mary Musgrove. Discover the human men behind the legendary giants, George Whitefield, John and Charles Wesley. Be inspired by three slaves, George Liele, David George and Andrew Bryan - sold to their masters, but sold out to their true Master, Jesus Christ. Recall the uncompromising bravery of people groups who fled Europe for religious liberty.