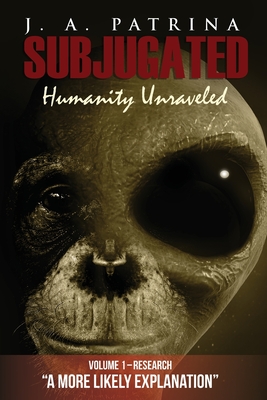 200,000 B.C. to 4,000 B.C., humans wander as limited, unintellectual hunter/gatherer primates - clan based, chief-dominated, no tolerance for individuals - each troop living within nature.

The two mix genetically to make "us", the offspring Homo Sapiens, a new breed of worker and warrior servants. But the now truly intellectual humanity runs volatile, prone to emotional and psychological imbalance, internally conflicted by the above unreconciled sociological traits.

God and evolution have nothing to do with it.

Ever since, this genetic conflict plays out in the political struggles of Humankind, a battle between primate-sourced-Socialist cravings for managed societies and alien-sourced-Libertarian impulses for liberty.

England and America become the last holdouts for the Libertarians; now the final Socialist subjugation looms