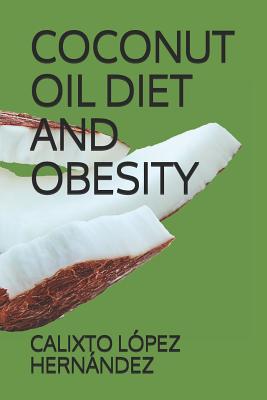 
Usually Arrives to Store in 1-5 Days
There is a lot of talk about the functional properties of coconut oil, including its possible use to lose weight and combat obesity, but what is true about the latter, what evidence supports it? This is precisely what this book is about, finding answers to these questions, but with scientific evidence drawn from the publications of researchers and specialists who have delved into this complex and rugged field.A key, a kind of code can guide us in our purposes, something related to its particular and original lipid profile, perhaps the best kept secret of coconut oil, the one that can help us or predict its conduct: MCTs and ketone bodies. With these tools we will focus on the essence of the problem, regardless of the result.The book itself consists of three chapters, plus an introductory one. The first, in terms of content, deals with the original composition of coconut oil, the second on its role in the ketogenic diet as genesis of the research developed so far and the role of MCTs in it, and the last on its possible effects on overweight and obesity. In that order they are written, but if the reader wishes to vary it or omit some, we only recommend that before submerging in the last one he has some notion about the nature and composition of this oil and the metabolic role of the MCTs.