The God-Image: From Antiquity to Jung (Paperback) 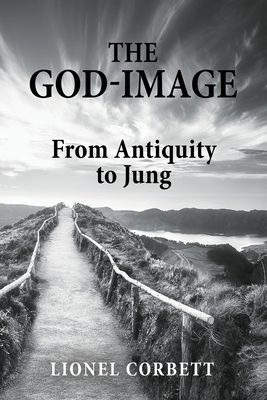 The God-Image: From Antiquity to Jung (Paperback)

This book describes the development of images of God, beginning in antiquity and culminating in Jung's notion of the Self, an image of God in the psyche that Jung calls the God within. Over the course of history, the Self has been projected onto many local gods and goddesses and given different names and attributes. These deities are typically imagined as existing in a heavenly realm, but Jung's approach recalls them to their origins in the objective psyche.

This book shows how Jung's approach avoids many of the philosophical problems produced by traditional anthropomorphic images of God and describes the myriad symbolic ways in which the Self may appear, independently of doctrinal images of God. By focusing on the empirical, psychological manifestations of the Self, Jung's approach avoids arguments for and against the existence of a metaphysical God.