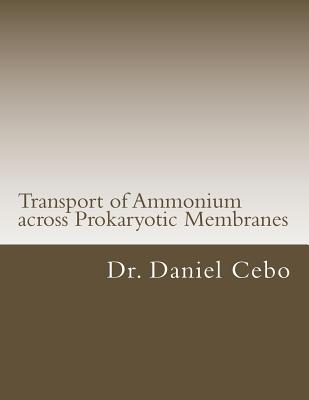 
Usually Arrives to Store in 1-5 Days
To understand the transport mechanism of Amt proteins in general, we are using the Af-Amt-1 as a model. By combining site-directed mutagenesis and biochemical, biophysical and crystallographic methods we are investigating the validation of the recruitment site as such, the possibility of ammonium deprotonation and reprotonation events, the substrate ionic form or the role of the C-terminus in transport as well as its function in the interaction with regulatory proteins such as GlnK.