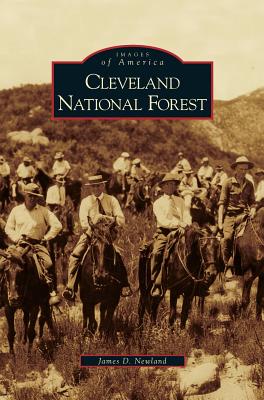 
Usually Arrives to Store in 1-5 Days
On July 1, 1908, Pres. Theodore Roosevelt created the U.S. Forest Service's Cleveland National Forest. Named for pro-forest Pres. Grover Cleveland--and currently including over 460,000 acres in the mountainous backcountry of San Diego, Orange, and southwestern Riverside Counties--the Cleveland is one of the largest and oldest land-management agencies in the three-county region. During the last century, the dedicated men and women of the Cleveland have worked to establish the administrative systems, build necessary facilities and infrastructure, manage use and users, conserve resources, and protect the forest from the endemic and sometimes large and deadly wildfires, such as the infamous and destructive 2003 Cedar Fire and the October 2007 Southern California firestorms. Today the Cleveland National Forest continues to be a major tourist and outdoor recreation destination for hundreds of thousands of visitors each year, as well as for millions of Southern California residents.