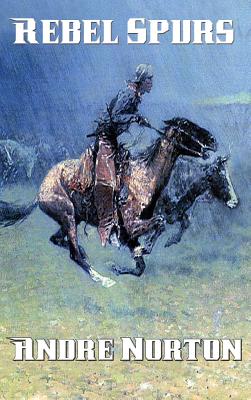 
Usually Arrives to Store in 1-5 Days
Drew Rennie fought valiantly for the South during the Civil War. Despite the South's loss Drew remains proud. When the war started he thought he was an orphan, but now he finds out that his father might not be dead after all. But the road to finding him alive and proving that he is in fact his father's son is long and fraught with peril.