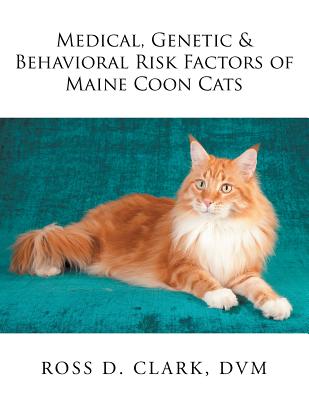 The Bengal is a domestic cat breed with exotic blood. Developed from the Asian Leopard Cat (Prionailurus bengalensis, formerly Felis benghalensis) and the domestic Felis catus, this breed can be as much as 1/8 Asian Leopard Cat. The Asian Leopard Cat (ALC) is found in India, eastward into China and down through the Malaysian Peninsula. ALCs were bred to Egyptian and Indian Maus, Burmese and Domestic shorthairs. As the breedings progressed, the offspring were bred back to the ALC. The first three generations of these cross breedings are considered Foundation Bengals. The fourth generation (those with an ALC as a great-great grandparent) is considered SBT (stud book tradition) and is eligible for competition in cat shows. 6 All male Foundation Bengals are sterile. The female hybrids are bred back to male domestic cats. Mrs. Jean Mill of Covina, California, first started breeding these cats in the early 1960s, but abandoned her first effort. She started again in the late 1970s with eight females, all first generation hybrids. Dr. Willard Centerwall, a pediatrician and geneticist at University of California at Davis, provided her with these eight females. With these cats and two domestic shorthaired males (one from Delhi, India), Mrs. Mill established the breed. It closely resembles the Asian Leopard Cat and has championship status in TICA and the ACFA as well as other international registries. TICA registration rules insist that all Bengals in the show ring be the products of at least three generations of Bengal to Bengal breedings.