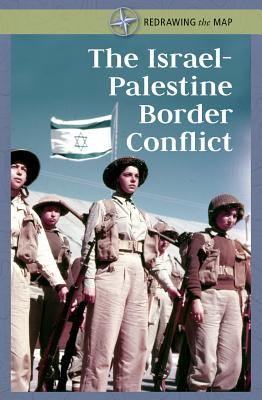 
Email or call for availability
In ancient times, Jews were exiled from their homeland in the Middle East. Starting in the 1800s, the Zionist movement sought to return Jews to the region and reestablish Jewish rule there. In 1948, the creation of the state of Israel made this vision a reality. It also triggered an ongoing series of conflicts between Israel and its Arab neighbors, as well as between Jews and Palestinians within Israel. This essential book tells the story of the formation of Israel, examines calls for a separate Palestinian state, and details the impact of the region's border disputes on the Jews and Arabs who live there.