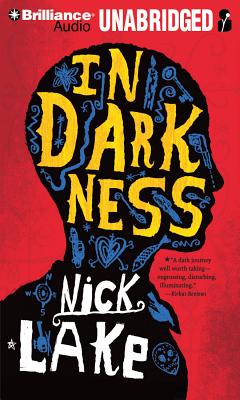 This is the story of "Shorty"-a 15-year-old boy trapped in a collapsed hospital during the earthquake in Haiti. Surrounded by the bodies of the dead, increasingly weak from lack of food and water, Shorty begins to hallucinate. As he waits in darkness for a rescue that may never come, a mystical bridge seems to emerge between him and Haitian leader Toussaint L'Ouverture, uniting the two in their darkest suffering-and their hope.

A modern teen and a black slave, separated by hundreds of years. Yet in some strange way, the boy in the ruins of Port au Prince and the man who led the struggle for Haiti's independence might well be one and the same . . .