Within The Enemy's Lines (Paperback) 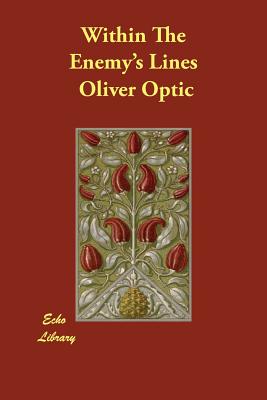 Within The Enemy's Lines (Paperback)


Email or call for price
In this second book of the Blue and the Gray series, the Civl War is well uinderway and Christy is busy preparing his father's steam-yacht, Bellevite, for service in the Union navy. Christy foils an attempt to capture the Bellevite while still on the Hudson, engages in sea battles on the way to the Gulf, attempts a capture of a Confederate blockade runner in Pensacola Bay and is taken prisoner and then escapes.