The Art of the Stonemason, 2021 Edition (Paperback) 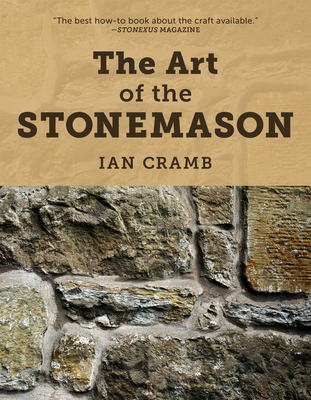 The Art of the Stonemason, 2021 Edition (Paperback)


Usually Arrives to Store in 1-5 Days
Ian Cramb began his apprenticeship at age fourteen in Scotland, became Master Stonemason in the 1950s and restored the monastic buildings at Iona Abbey. He moved to the U.S. in the late '50s and set stone on the U.S. Capitol. He lived in Bangor, Pennsylvania. Cramb died in 2013.