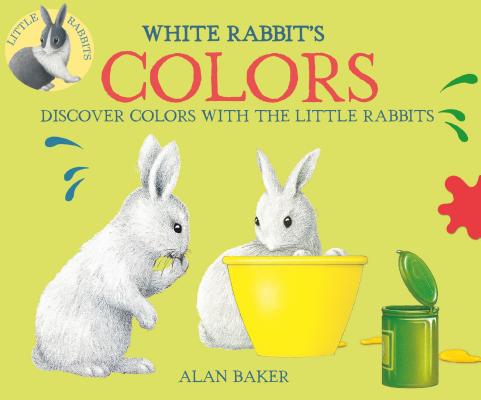 Alan Baker has illustrated The Odyssey and The Story of King Arthur, both published by Kingfisher. In addition, Alan created the popular and successful Little Rabbits series, which has sold over half-a-million copies in the U.S. Alan is a lecturer in illustration at the University of Brighton, England.